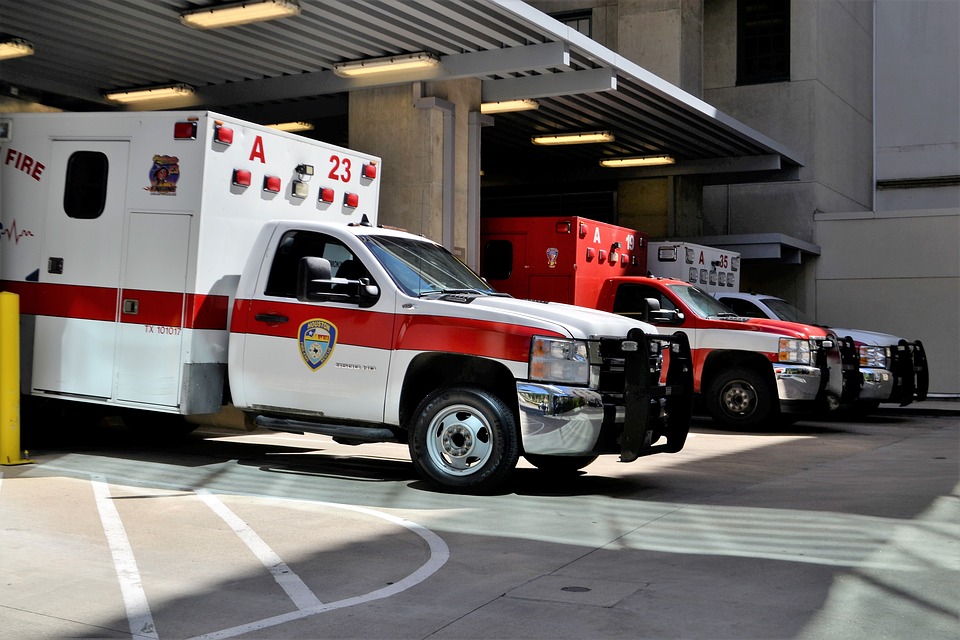 Utilities up and down the Eastern Seaboard are prepping linemen and crews to repair damage and mitigate outages left in the wake of nor’easter Winter Storm Stella, as other states issue blizzard warnings and declare state of emergencies.
At least 18 million residents in the East Coast are under a blizzard warning, according to media reports. New York, Pennsylvania, Maryland, New Jersey and Virginia have all declared states of emergencies. The storm already knocked out power for 46,000 residents in Central Virginia as it moves up the East Coast.

Reimagining Miami’s Waterfront Speedway as a Street for People

How the Trump Administration will Affect the Waste and Recycling Industry

New York City is working on how to reopen bars and restaurants, Mayor de Blasio says

PRE: New Guidelines on the Characterisation of Recycling Input...

New York City is working on how to reopen bars and restaurants, Mayor de Blasio says...

Waste Management Suspends its Business Outlook Due to COVID-19...

Why PG&E's Customers May See Even More Blackouts This Year...

Testing In California Still A Frustrating Patchwork Of Haves And Have-Nots...

How Can Waste Companies Successfully Navigate through the COVID-19 Crisis?...

The Pandemic Is Hurting Pediatric Hospitals, Too...