EPA Will Strengthen Limits on Wastewater Pollution from Coal-Fired Plants

The Environmental Protection Agency (EPA) is set to establish more stringent standards on water pollution from coal-fired power plants. The EPA on July 26 announced it would reinstate Obama-era regulations that were rolled back by the Trump administration.

An EPA official on Monday said the new rule would impact about 100 coal-fired plants. The agency said it would begin the rule-making process to reduce pollution, including toxic metals such as mercury, arsenic and selenium, though changes could take a few years to go into effect—meaning the current standards, which include dozens of environmental regulations that were weakened by the Trump EPA—will remain in place.

City mayors around the globe pledge to ramp up renewables transition

Infrastructure Bill May Depend on Larger Reconciliation Bill

City leaders should expand their purview of electric transportation beyond cars, experts urge...

What Waste and Recycling Needs to Watch for in Reconciliation...

Chevron evaluates carbon capture storage and use in the US...

House Dems seek $1B for IRS to improve access to child tax credit... 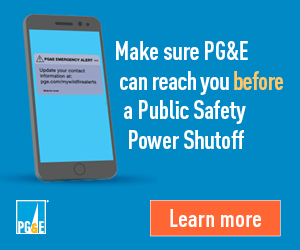