The 3.45 GHz auction of 100 megahertz of midband spectrum raised more than $672 million in its first two rounds of bidding.

The auction reserve price is $14.7 billion. Three additional rounds of bidding are scheduled for today.

Sasha Javid, COO at the Spectrum Consortium and former chief data officer and legal advisor on the FCC’s Incentive Auction Task Force, is once again providing auction tracking that can be found here. According to those figures, the license areas with the highest demand after the second round of bidding are New York, New York; Los Angeles, California; Houston, Texas; San Francisco, CA; and Chicago, Illinois.

The Recycle Bin: Progress on Organics Recycling in Brunswick

How a Solar and Storage Portfolio Ramped Up a City's Sustainability and Financial Outlook...

The Recycle Bin: Progress on Organics Recycling in Brunswick...

How the solar industry swayed Biden on import tariffs...

Plastic-eating Enzyme Could Eliminate Billions of Tons of Landfill Waste... 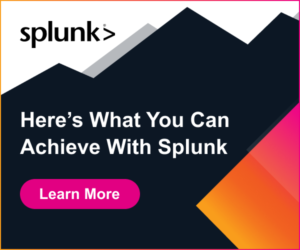