The American Forest & Paper Association (AF&PA) today announced that 65.7 percent of paper consumed in the United States was recycled in 2020, maintaining a recycling rate that has been consistently high for over a decade. Since 2009, paper recycling has met or exceeded 63 percent—nearly double the rate the U.S. paper industry achieved in 1990.

Meanwhile, U.S. mill consumption of old corrugated containers (OCC) reached a record level in 2020 of 22.8 million tons. The recycling rate for OCC was 88.8 percent, and the three-year average was 92.4 percent. 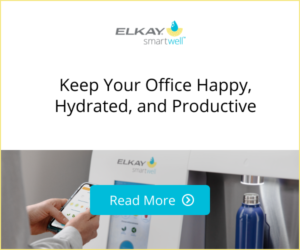