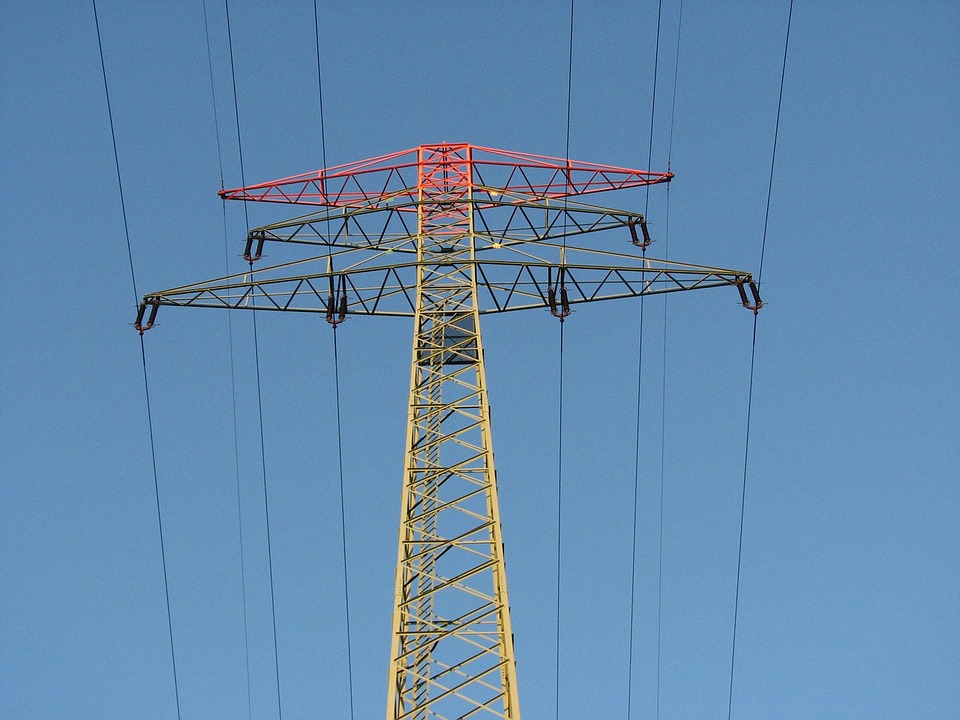 Nevada lawmakers will consider legislating a higher state renewable portfolio standard, after state Senator Chris Brooks — a former solar entrepreneur — filed legislation this week to increase the standard to 50 percent by 2030. That’s up from the current goal of 25 percent by 2025.

The proposed law also sets out a 2050 goal that 100 percent of electricity sold by state electric providers be zero-carbon by that year.

The bill comes after the passage of a state ballot initiative in 2018, Question 6, which proposed changing the state’s constitution to include the 50 percent by 2030 renewable portfolio standard (RPS). Under Nevada law, constitutional amendments must garner approval twice, in two even-numbered election years.

Solar mini-grids will be critical to universal electrification

Dole to Eliminate Food Waste by 2025

Solar mini-grids will be critical to universal electrification...

Undressing the Current State & Future of Textile Recycling in the U.S....

Utilities stay silent on proposal to federalize net metering as states call it a 'threat' to solar policy...

When storms collide: Utilities' new approach to hurricane restoration in the age of COVID-19...

Solar mini-grids will be critical to universal electrification...

Undressing the Current State & Future of Textile Recycling in the U.S....